All : Gaios Paxos island< Previous Next > 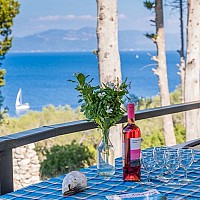 The visitor can reach every place of Paxi via the streets and the paths of the island. Gaios is the capital and the port of the island, which, despite the big tourist trade, maintains its traditional color.
The Casa Sulla is situated 800 metres away from Gaios square up the side of a hill overlooking Gaios harbour thus giving it a wonderful view of the sea. It can accommodate two to five people... 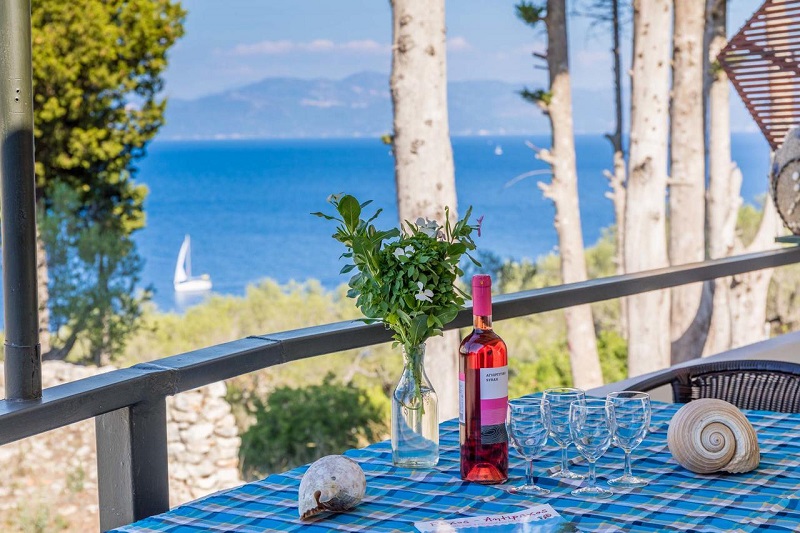 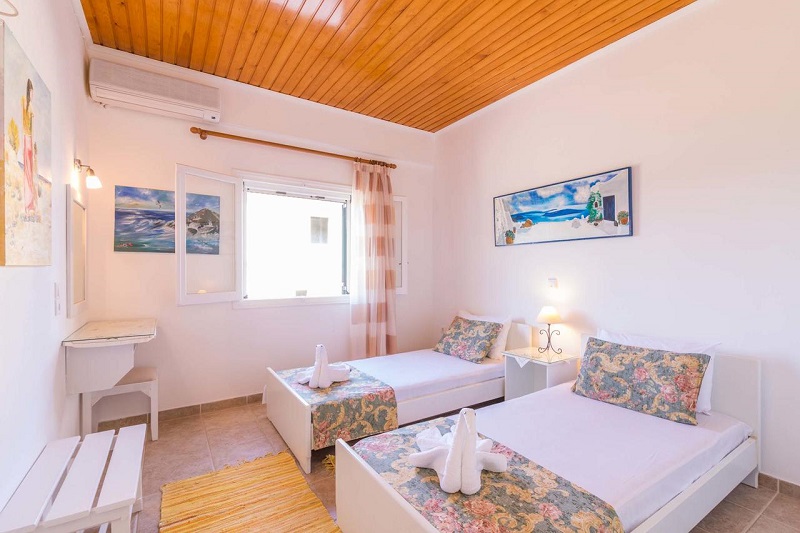 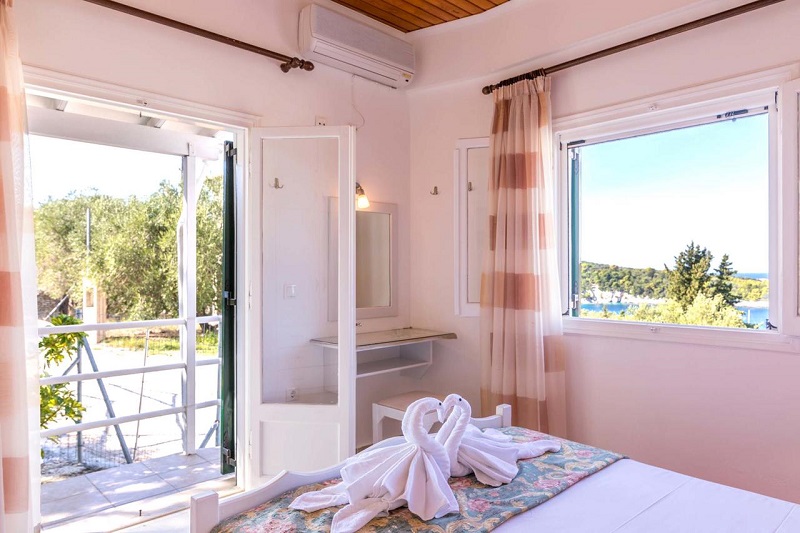 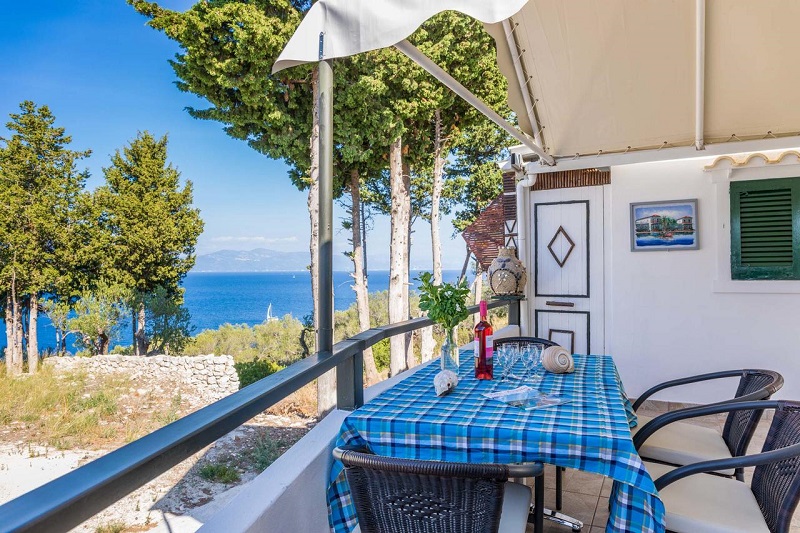 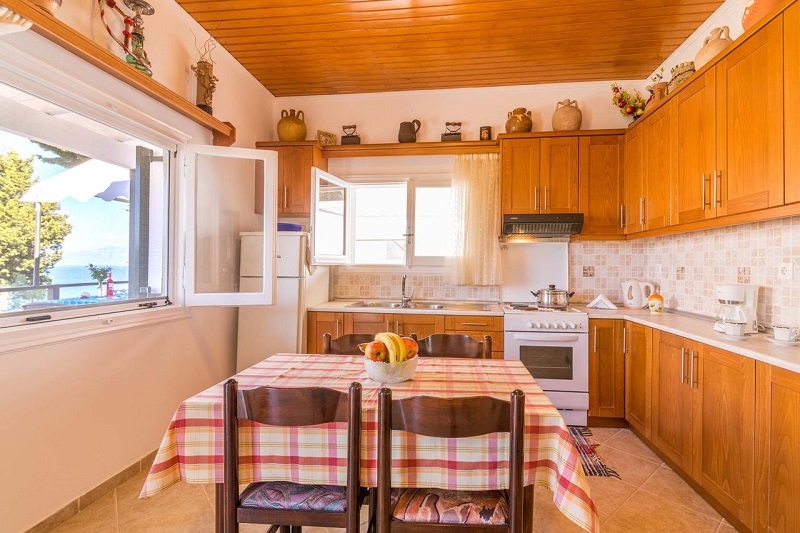 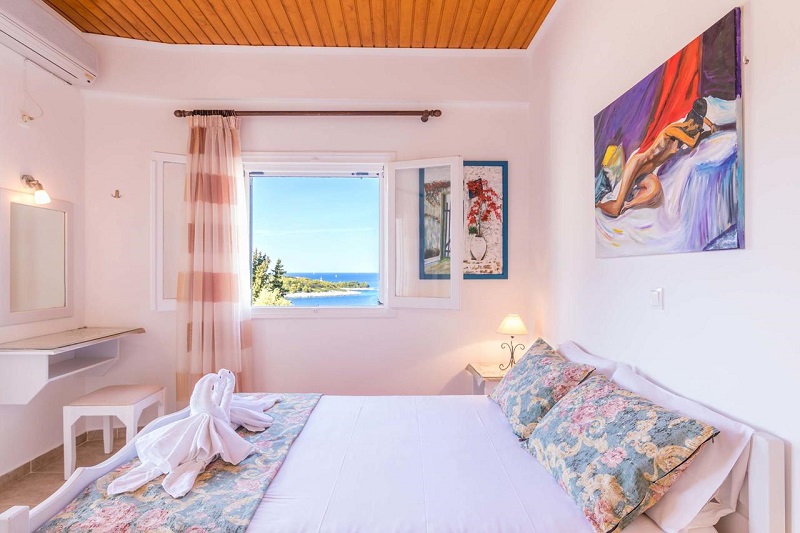 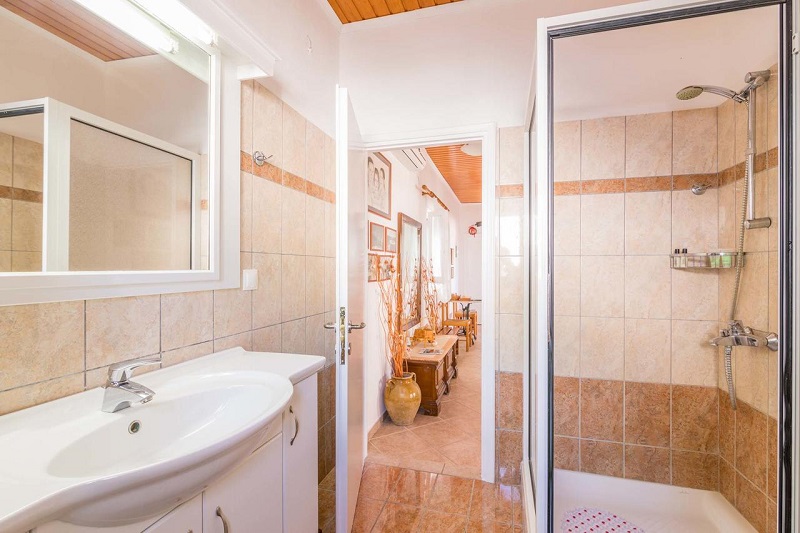 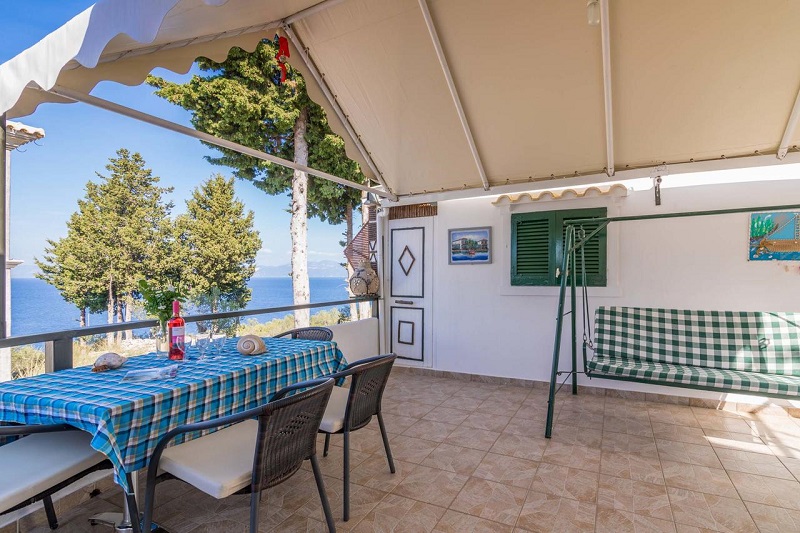 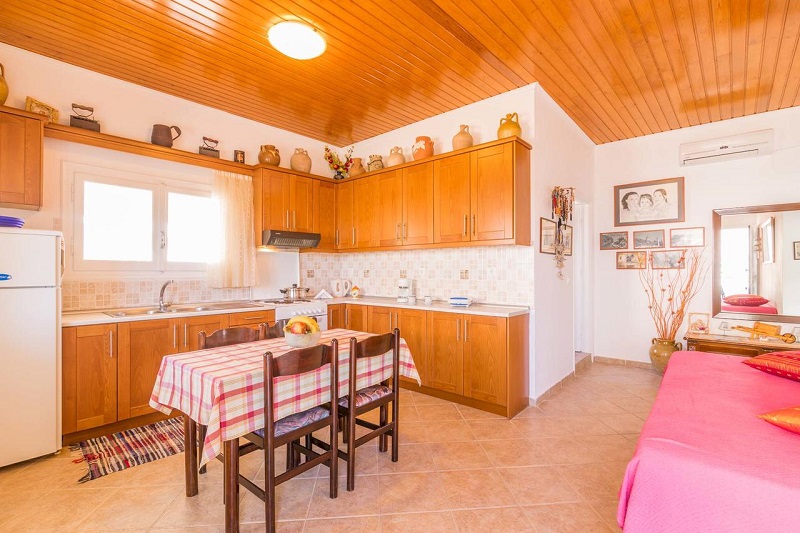 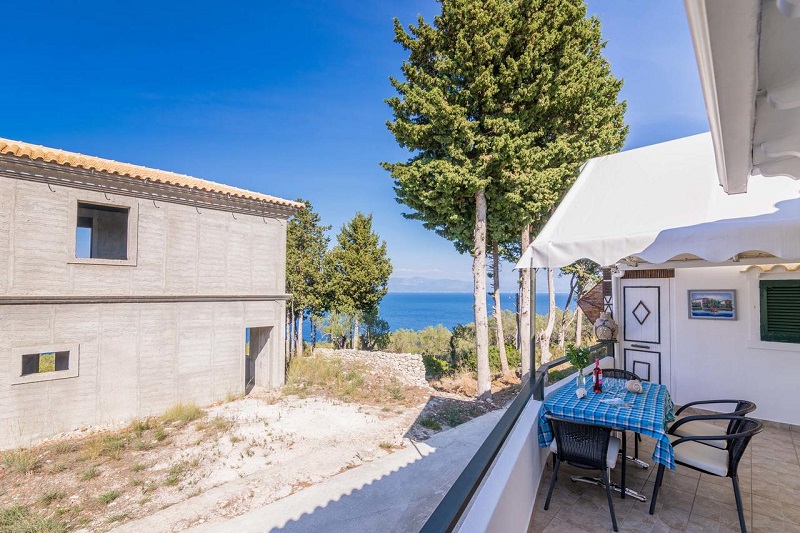 Casa Sula itself consists of two rooms, a kitchen-lounge, 2 bedrooms and a bathroom/shower. The kitchen contains all the necessary equipment. There is also air-condition and parking space. On the right of the house there is a patio with a table and chairs (35 sq. m.) with a great view to Panaghia island and Gaios. The rooms are cleaned every day and the towels are changed every second day. Check out at 11 a.m.